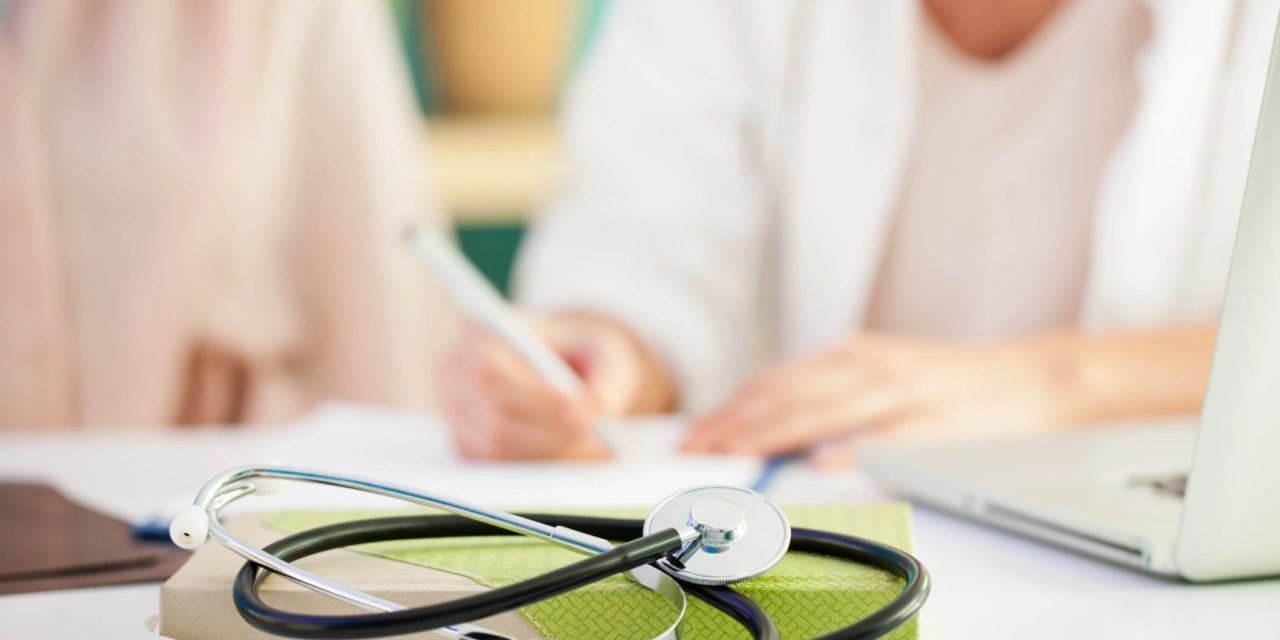 In Illinois Healthcare News, a healthcare data breach at WellCare Health Plans, which administers the Missouri Medicaid plan, exposed the personal information of close to 20,000 children.

A software programming error, the company explained, sent reminders about well-child visits for its Missouri Medicaid members letters to the wrong addresses.

While the letters contained personally identifiable information including children’s names and the names of their providers, an internal investigation found no evidence that the leaked information was misused.

As a precautionary measure, the affected families were advised to be vigilant about any suspicious activity on their credit card bills. WellCare also offered them one year of free credit monitoring services from Experian.

“We are taking steps to prevent something like this from happening again,” said Ted Webster, Vice President and Chief Security and Privacy Officer at WellCare.

For executives in healthcare, Missouri’s Medicaid breach is yet another stark reminder that their company could be next.

The numbers speak volumes: over 1 million patient records were exposed in 110 healthcare data breaches in the first quarter of 2018.

Health insurers, hospitals and pharmacies are nothing else than personal data bank vaults.  For hackers, they are a low-hanging fruit. The healthcare industry ranks 9th out of all industries in overall security rating, according to recent reports.

Technology, the driving force behind innovation in healthcare, is also its the best ally to keep hackers from getting their hands on sensitive data. Overall, the health tech industry is booming and healthcare startups are turning a new leaf in attracting new funds in 2018. The top ten healthcare technology startups have received a staggering $1.7 billion dollars in funding over the last year. That said, none of these startups are focused on securing healthcare data – a significant concern across the board, as seen by the recent incident. Maybe the next billion dollar in seed money could actually be invested in a solution that could redefine data integrity?

Are you interested in healthcare online reputation management for doctors and medical practices? Check out this ultimate guide.