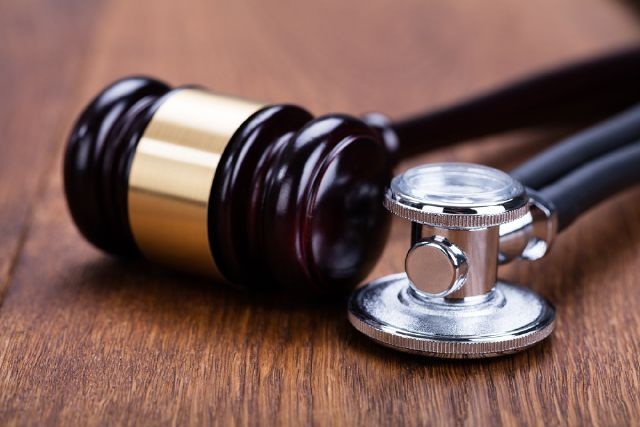 Sometimes doctors misdiagnose treatment compromising the health of the patient. It raises several concerns, mainly the welfare of the patient and the impact of the mistake. The unforeseen incident may raise a red flag when the patient seeks clarification on the doctor’s carelessness and what constitutes a medical malpractice suit.

Medical Malpractice is the failure to treat a patient below the traditional medical standard of care that amounts to acts of omission or medical negligence. During court proceedings, the plaintiff’s expert medic provides the evidence, through extensive testimony — thoroughly detailing the claimant’s condition, proper diagnosis or treatment, and where the doctor erred, at each phase of the care.

In the United States, doctors face an average of 17,000 Medical Malpractice lawsuits. An estimated 400,000 uncalled for deaths occur annually in hospitals. These alarming figures make medical malpractice the third leading course of death in America.

What Constitutes A Medical Malpractice Suit?

The patient must have evidence of any harm caused by the physician’s actions. He/she must prove that the damage was the effect of negligence from the doctor’s actions. The law recognizes that doctors must adhere to certain standards of care. Violating these laws may amount to negligence or medical malpractice.

Doctors must inform their patients of the possible risks involved with the treatment procedure or plan. The patient should be conscious of the risks in spite of the doctor’s proficiency to perform any scheduled procedure. A well-versed patient must give consent for the physician to carry on with the proposed treatment – or not, even with the possible risk involved.

A malpractice lawsuit’s success is dependent on the direct negligence of the doctor resulting in considerable damages. Fatal injuries include permanent disability, bodily harm, constant pain, and hardship due to loss of income.

It is possible for patients to file a lawsuit against wrongful treatment because of a doctor’s negligence. Physicians must meet high standards when performing their medical duties at all times. While medical regulations vary from State to State, it is possible to build a case against medical injuries caused by negligent doctors where there’s enough proof to go to court. So if you have a medical malpractice experienced, do not suffer in silence. Contact a lawyer to discuss your case.