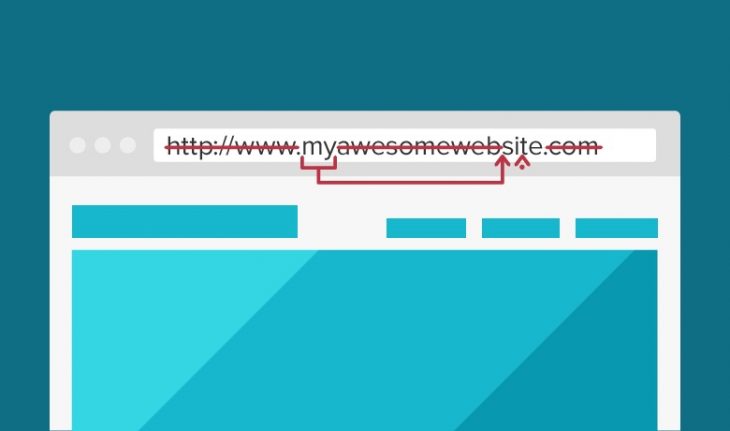 You may often wonder how a small thing could cause so many issues. All people would look forward to abide by the phrase, keep it simple. It has been a good rule to follow. The advancement of web platforms online has given way to a number of URL shortening services. The custom link shortener services have enhanced in the past couple of years. Usually, social media platforms such as Twitter offer limited characters to post your message. Therefore, URL shortening was designed to include long URLs without using the character limit. A lengthy URL with 50 characters could be easily shortened down to a dozen odd characters or maybe less. It would leave you with more characters for content.

What is this technique?

Link shortener for Facebook would be best described as a technique on the internet whereby you would have newer link in a substantially shorter length, as compared to the original lengthy URL. Several micro-blogging websites such as Twitter and Facebook would limit your status updates to a few characters. This started the concept of link shortening service.

It would be pertinent to mention here that spammers soon become aware of the URL shortening services and used it to disguise URLs for promoting spam sites. It could hamper your system largely. Chances are higher that it would compromise your privacy. No one would be sure about the links unless they actually arrive there. The purists considered it to be less offensive, but definitely considered inappropriate to use URL shorteners by Internet marketers to gain traffic to sale pages or pre-sell pages for their products. In order to disguise the URL with a shortening service, several bloggers would look forward to directing traffic to their blogs. It could be used to opt-in names and build huge lists. Mostly, the posters would mention interesting posts, articles or video having a shortened URL taking their visitors to a specific page of their commercial blog entailing that post.

Nothing wrong with the technique

It would be pertinent to mention here that the technique has been deemed great for it provides the material on a post, as promised. It has been a powerful method used by several top marketers. This has been the major reason several commercial blogs would go from selling approach to the one that is more concerned with traffic baiting content. It would help them draw increased traffic with promotional material.